AUGUST 2019 ON UNKNOWN TONE RECORDS (US)

“I believe that nothing can better express the desire to go beyond one’s own borders, which in German is described by the term “Wanderlust”, that the journey, made 50 years ago, by a handful of men, to reach the surface of the Moon.

In 2015, I let myself be led by this feeling, to work on an album that only now sees the light. Time has passed, but, on second thought, perhaps this year was the year to release this album that talks about journey and other, full of beauty, things.” – Francesco Maria Narcisi

I A Quiet Turmoil
I.II Look For An Old Balance
I.III In The Drop
II A Collapsed Counterpoint
III.I Wanderlust
III.II Ascension
III.III Endless Spaces
IIII The Principle Of Polarity

“Every man, in the course of his brief existence, must choose eternally between sleepless hope and wise renunciation of all hope, between the pleasures of anarchy and those of order, between the Titan and the Olimpico. Choose between them, or be able to compose, among them, the harmony ”
M.Yourcenar – Memories of Adriano

Composed, performed, produced and mixed by Francesco Maria Narcisi from May to September 2015. Mastered by Lawrence English at 158 – November 2015.

It is not necessarily the physical places through which we unfold our path those that make us travelers, although the genesis of this work lies in a period in which I needed changes that were not only internal but also of place and environment. We are wayfarers because they are restless and in constant search for balance. We struggle to achieve stability, but as soon as we find a glimmer of peace and we calm down, here we are taken away or we tear it up by ourselves out of impatience. Wanderer lives on conflicts and distortions, it is the representation of the awareness of the fact that there is not only peace, but the need for contrasts and acceptance of anxiety as an indispensable part of the vital spirit.

Raffaello Russo – Music Won’t Save You

“Unique album! Deep and superficial at the same time, filled with search, transformation and gaining” – Sihou 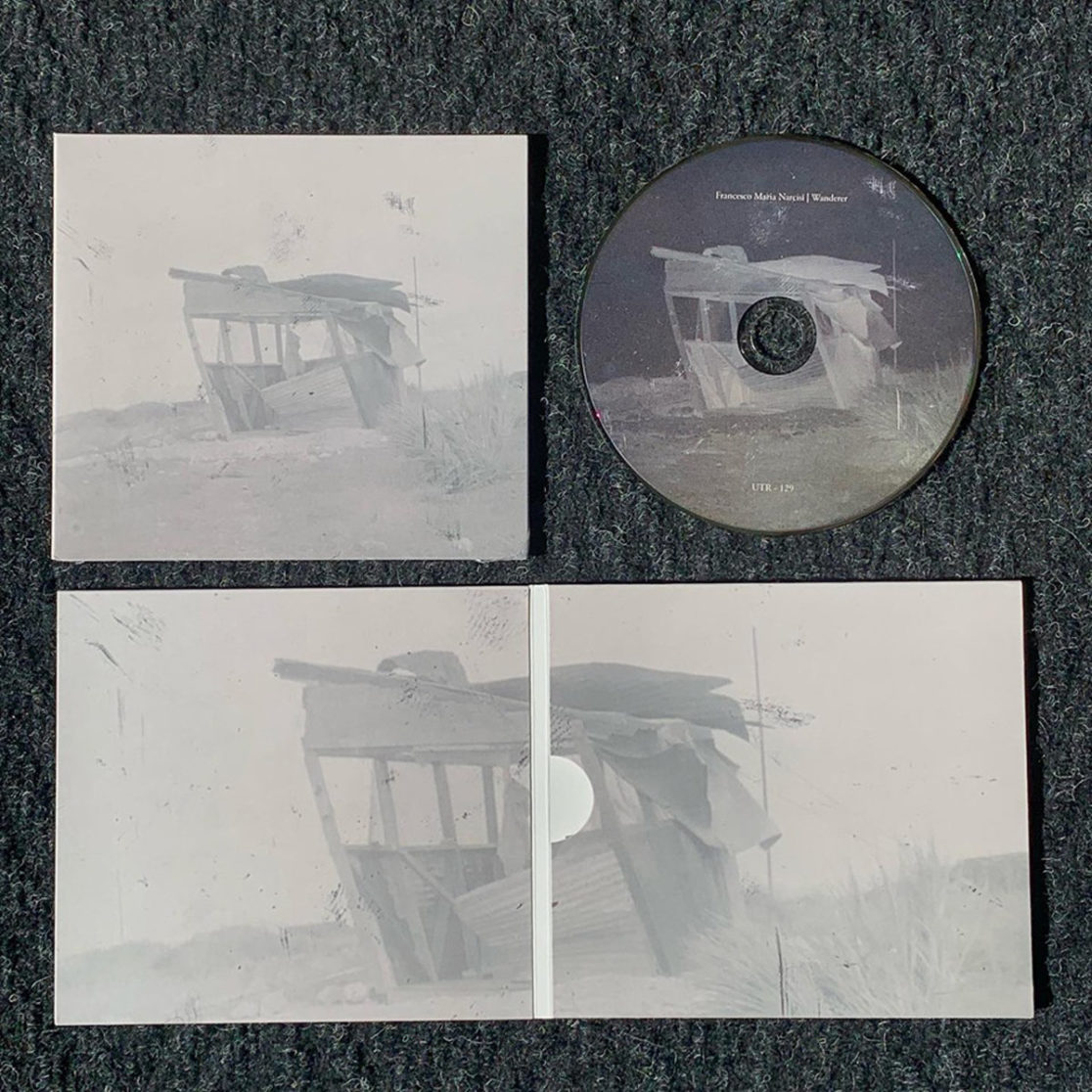 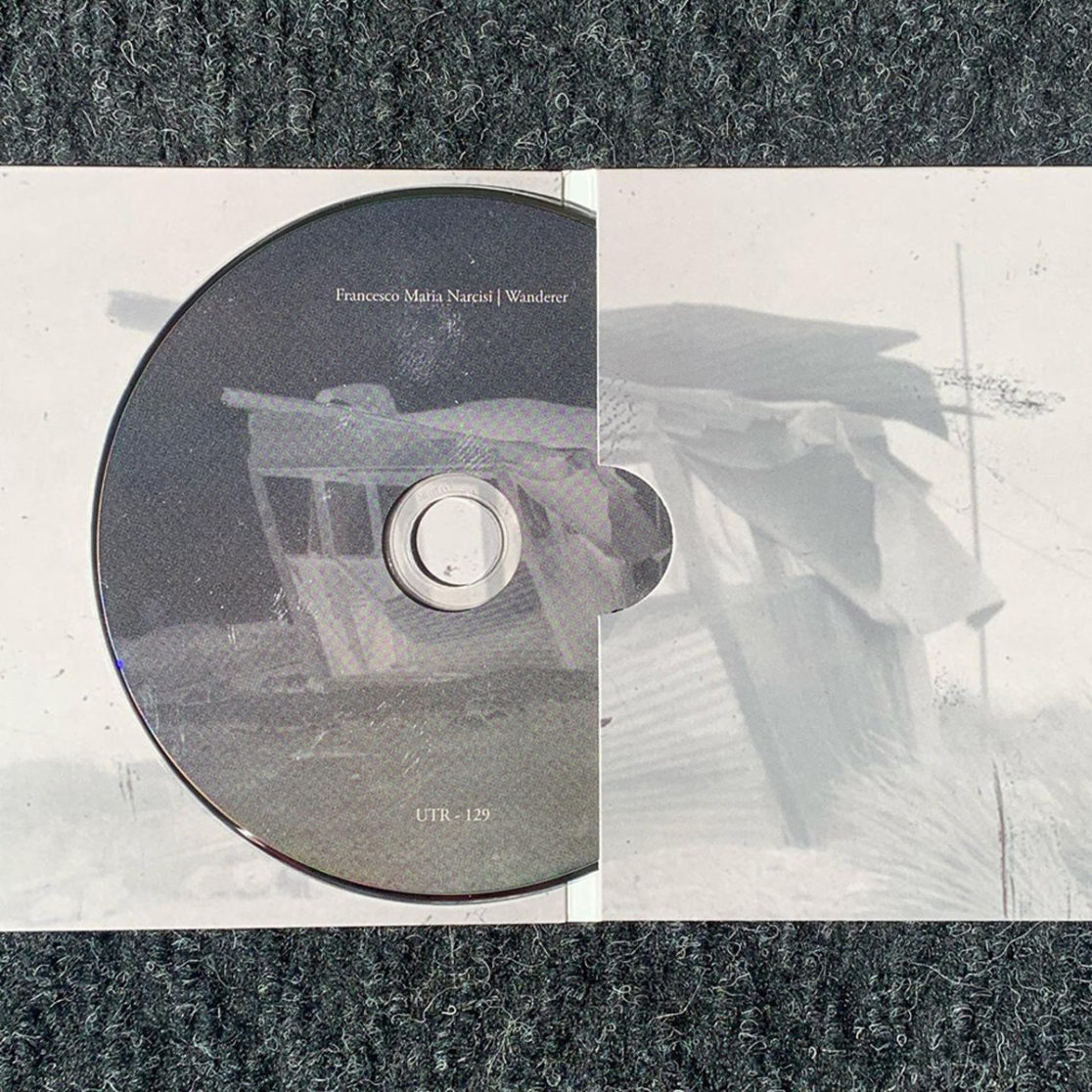 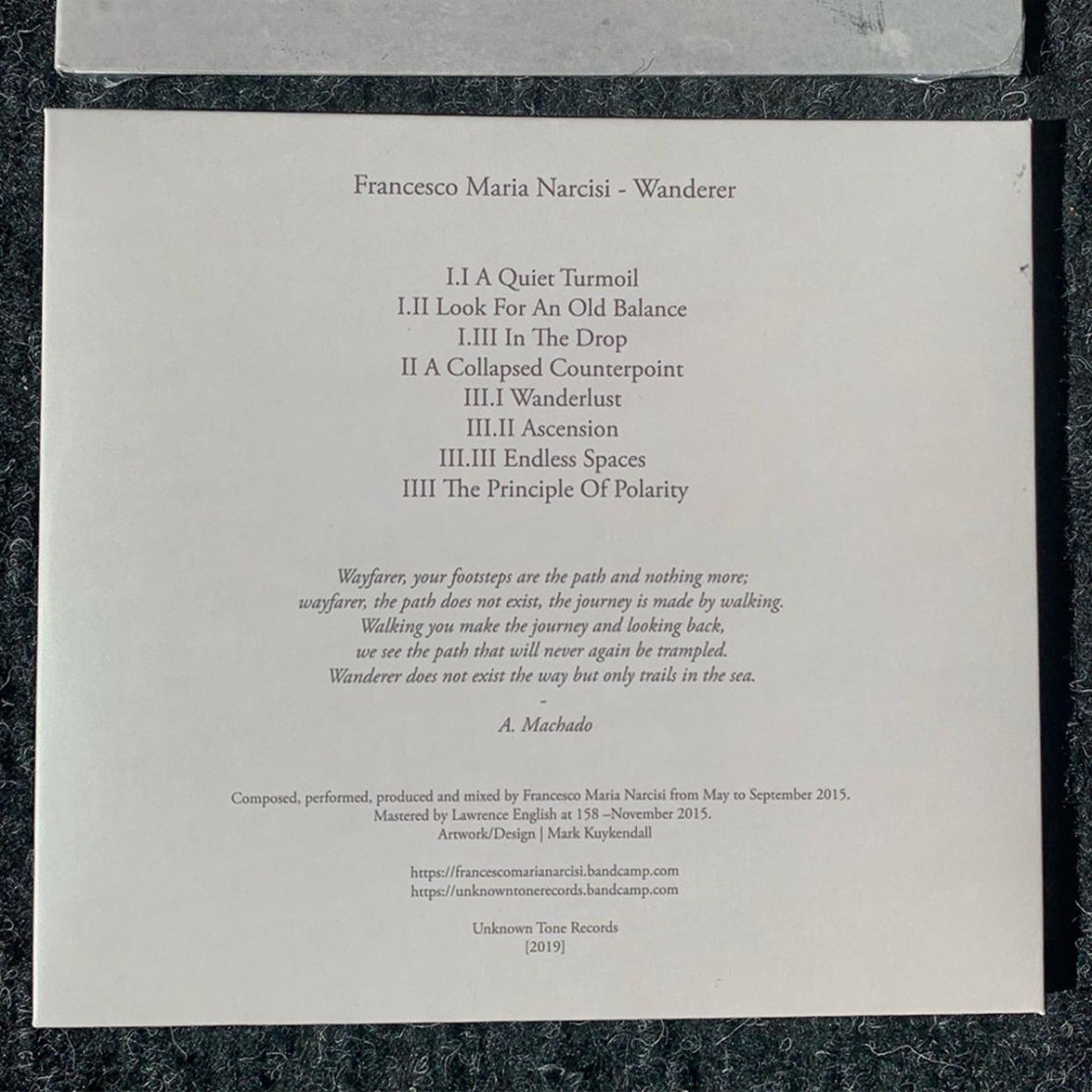 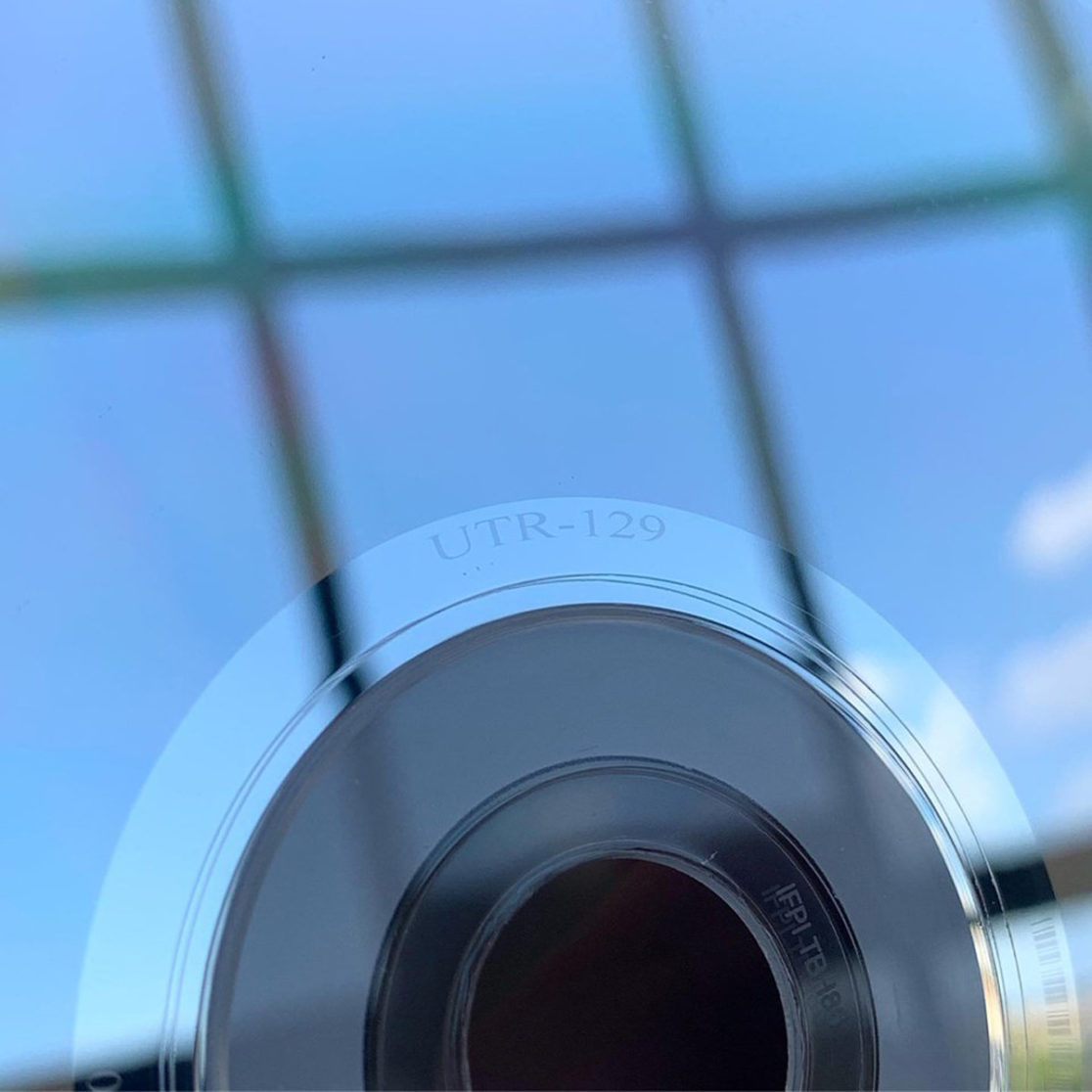 “I believe that when listening to music that you like, there is a dialogue between the listener and the creator of the music. Sometimes music helps to disconnect for a while from obsessive thoughts or stressful states, sometimes, on the contrary, music acts as an irritant and instigator, but in any case, our feelings come into resonance with the sound and those states in which the musician was when he composed this music. As a rule, we can observe our reaction to music in the form of associative fantasies or memories, and in other cases in the form of a certain stream of thoughts. I call it a dialogue or conversation between a music composer and his listeners. I don’t listen to Francesco’s music often and I am preparing for the next play. It looks like a delicious dessert served on special occasions. I need to reach a certain state and be ready for a new meeting in order to start talking with the author through music. The time frame and distance don’t play any role in this case, because the soul and consciousness of the author is always present in music. This doesn’t seem like a direct conversation with the author. In the case of Francesco’s music, I have a dialogue at all levels, both at the level of the soul, feelings, and at the level of consciousness. It happens differently each time. Starting the next journey, I don’t know what it will lead to in the end, maybe a new idea will be born or something that was previously in an unresolved state will appear, or maybe it will just be an empty stream of thoughts and feelings will pulsate with a barely distinguishable background. In any case, it will be a unique journey that has not happened before and which will not be repeated.” Sergei Kudelin – Votivelandscapes